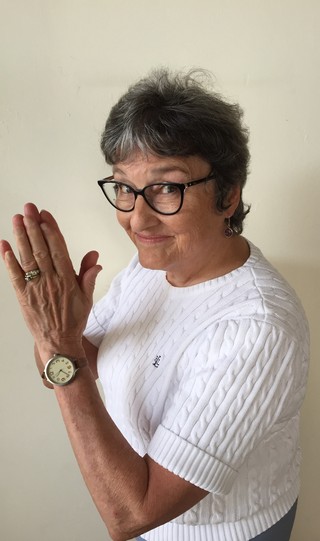 What if we could vaporize writer's block and rejection fears? Have fun creating back stories? Know our characters' greatest desires and hidden fears? Write dialog so natural readers think we overheard it, yet so memorable they can't forget it? Design believable plots that surprise?

A game begins with rules and tools given to the group. Each player privately "plays" a response. Then (usually all) players choose to read their game results aloud to the group. Some games have the group guess what a writer is revealing.

The games are individual and non-competitive, like Solitaire. We win by playing. The Games are perfect for writers' conference workshops and meetings where attendance is by choice. Game lovers arrive ready to PLAY. And PLAYING is the point. Non-game-players stay away and don't spoil it for enthusiasts.

In 20015 the Guild Literary Games were romps to create powerful characters. This year we have Literary Games II: PLOTTING TO SUCCEED. Three new games trigger unpredicted insights into how plots happen to our characters. We'll be creating new characters for these games.

Bring a stiff pad of paper and fast pens or a laptop or tablet because we'll be writing on our laps. Wear comfy clothes. Most of all, have fun!